I’m Casey Peel, a gay nerdy tech guy. My husband Daniel Nidzgorski and I live in beautiful Seattle, WA. (I’m not the Casey Peel who is the photographer in Colorado or the one that is the MMA fighter.)

I volunteer as a developer and system administrator at Distributed Proofreaders, the largest contributor of public domain ebooks to Project Gutenberg.

kence.org is the nexus of my digital presence on the internet. Check out my resume (PDF), contact me at any of the social media options above, or send me an email (first initial + last name at this domain). 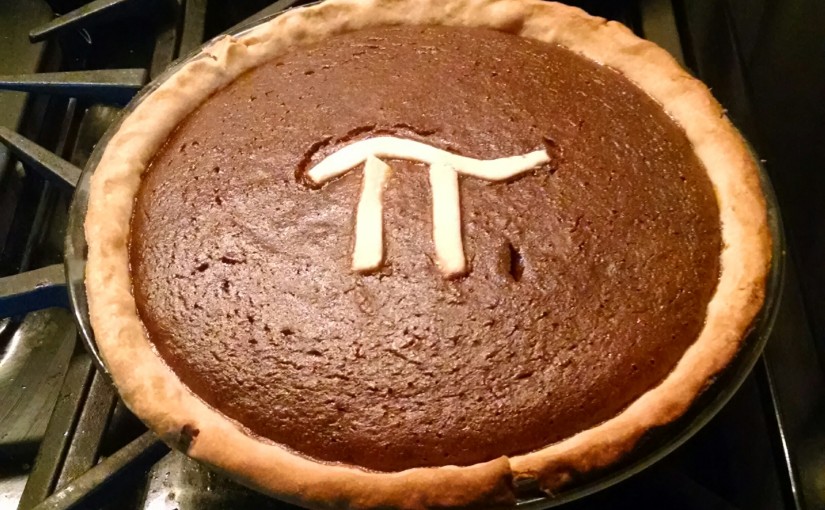 Nothing says fall to me like the smell of a pumpkin pie baking in the oven. Honestly, given how ridiculously easy it is to make one of them, I can’t imagine why anyone would buy one in a store.

This recipe is the one my Mom has used for decades. I’ve no idea where it came from so I’m unable to give proper attribution. For all I know it could be from the back of a can of pumpkin! Regardless, it’s delicious.

Combine all ingredients and mix well. Pour into pie crust1. Bake at 425 degrees for 15 minutes, then reduce temperature to 350 degrees for another 45 minutes. Pie is done when a knife in the center comes out clean.

Tip: To prevent the pie crust from getting overly-browned, I use a silicon pie crust protector for the last 30 minutes.

Milk: The original recipe calls for a can of evaporated milk, but I used regular milk for years without issue and I’m much more likely to have that in the house. I’ve used unsweetened almond milk with success for the past few years as well.

1 I make my own pie crust in the food processor using a recipe from my Mom. There are tons of them online and if you have a food processor and a rolling pin, there’s no reason you shouldn’t make the pie crust too!

I'm a gay geek living in Seattle, WA. View all posts by cpeel